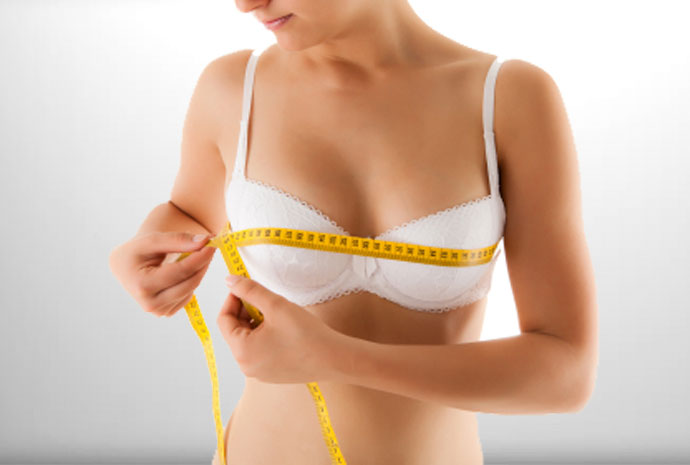 How is the Breast Augmentation Surgery Process?

Breast augmentation surgery lasts for approximately 1 hour and you are examined before the surgery. After the necessary measurements, the breast prosthesis (breast silicone) is chosen which is the most suitable for your body structure. Then breast enlargement surgery is performed. Although breast aesthetics is a relative concept, there are some rules to follow. In the breast aesthetics process, breast prosthesis (breast silicone) can be placed in the size appropriate to your breast diameter after the examination. You may want a larger prosthesis, but these measurements should be taken into consideration in breast aesthetics.

The prosthesis which I use during surgery is FDA approved mentor brand. After breast augmentation surgery, you will have medical dressing and bandage. You may feel some pain. However, these pains are minimized with painkillers. The duration of your discharge from the hospital is 24 hours and you can return to your normal life in average 48-72 hours. The severity of pain may be increased or decreased according to the plan where the breast prosthesis is placed. But no matter what technique is performed in breast aesthetic surgery, it is not a painful operation and the pain in the first days is easily reduced with painkillers.

The Relationship of Breast Augmentation and Breast Cancer

Breast augmentation surgery does not increase the risk of breast cancer. However, the placed prosthesis may postpone diagnosing cancer tissue to occur in the future. That may mask the tissue and cause a late diagnosis. In order to minimize this risk, I request pre-operation breast MRI and mammography from my patients in each risk group and I again request the breast MRI and mammography 1-3 months after the breast prosthesis is placed. In this way, if cancer formation is present, it increases the chance of early diagnosis and prevents masking or any confusion by comparing with pre- and post-operative examinations in future routine tests.

Does Any Scar Remain After Breast Augmentation Surgery?

In breast augmentation surgery, the placement of the breast prosthesis can be under pectoral muscle, under the breast tissue or the area called dual plan.

In general, the area where the silicone prosthesis is going to be placed will be determined during the examination.

How Much Can the Breasts Be Enlarged by Breast Augmentation Surgery?

Your breasts can be enlarged to the extent that your breast diameter allows in proportion to your shoulder sizes and length with breast augmentation surgery. Since breast aesthetics is a relative concept, the prosthesis size which is large for you may be small for another patient. For this reason, you can give the best decision by discussing with your doctor. After I examine my patient in my clinic; I listen to my patient’s requests for breast aesthetics, scan the images of my patient with infrared cameras in 3D SIMULATION program and transfer them to the computer in animation, so I can decide with my patient what kind of prosthesis will be placed and how to look like. At the last stage, the patient can see her look with her requested prosthesis on her body in a virtual environment with the virtual reality glasses. In this way, using of technology provides great convenience for breast aesthetics in giving the best decision with the patient.

Do you prefer Teardrop Prosthesis or Round Prosthesis and Which is Better?

As I mentioned before, even though breast aesthetics is a relative concept, provided that it is performed within the framework of some rules, a natural appearance is created. Silicone called teardrop prosthesis is an anatomical prosthesis and similar to the breast shape. However, it is also determined according to the volume defect and shape of your breast. Breast aesthetics has good results when both types of prostheses are correctly selected for the right patient.

Is Getting Pregnant Risky After Breast Augmentation Surgery?

If you become pregnant after breast augmentation surgery, you may have deformation and sagging in your breast during the breastfeeding process. Therefore, if you plan to get pregnant soon, it is recommended to postpone this operation until postpartum. However, if you get pregnant a long time after the placed breast prosthesis and do not have too much weight gain/loss in this period, you do not have any trouble. At the same time, the breast prosthesis does not damage the mammary ducts and does not affect the breastfeeding.

The most common trouble after breast augmentation surgery is the occurrence of occasional pains like needle sticking. However, this pain gradually disappears.