The need for leg aesthetics is resulted in congenital or later deformations in the leg area, genu valgum or legs’ being too thin or thicker than normal. Developing methods with today’s technology can create effective solutions to problems such as thin legs, thick legs and bowlegs, excessive fat accumulation in knees and ankles.

These present situations are problems that cannot be solved by exercise or assistive equipment and occur usually the result of genetic inheritance. 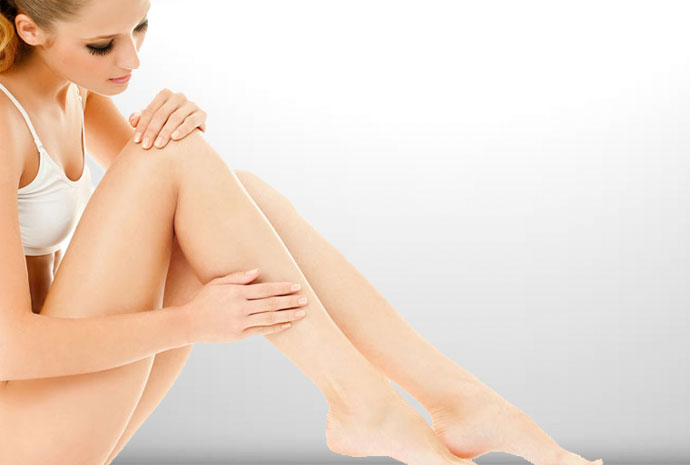 What Are the Methods Used in Leg Aesthetics?

If there is a significant difference in diameter between the two legs or deformations in certain areas, appropriate symmetry can be achieved with liposuction and fat injection.

Calf implants, which are called leg prostheses, can be placed in more prominent deformities. In cases where there is excess fat inside the knees and on the sides of the knees or on the ankles, laser lipolysis can provide leg aesthetics. Leg aesthetics can be achieved by fat injection to thicken the thin legs.

Providing leg aesthetics with fat injection is an effective method in the correction of genu valgum and other deformities. As the injected fat is usually taken from the abdomen and waist, slimming is also seen in the abdomen. Since almost half of the transferred fat is dissoluble, these surgeries are usually performed in 2 sessions.